The keynote speakers for the 6th International conference on Structural Engineering and Concrete Technology (ICSECT 2021): 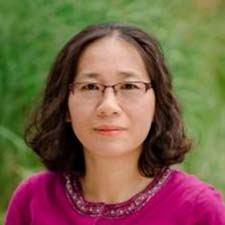 Dr. Qingli Dai is a professor in the Department of Civil and Environmental Engineering at Michigan Tech. Dr. Dai’s primary professional and scholarly contributions have dealt with material design, characterization, test and analysis for sustainable civil infrastructure applications. She has published over 160 technical papers including about 100 journal articles and other 60+ conference papers. Dr. Dai has been a Principle Investigator of several research projects funded by US National Science Foundation and Michigan Department of Environmental Quality. Other sponsors of her research program include State Department of Transportation and Michigan Space Grant Consortium. Dr. Dai received 2017 Best Paper Award for the ASCE Journal of Aerospace Engineering. Dr. Dai is an associate editor for ASCE Journal of Materials in Civil Engineering since November 2011. She is a member of ASCE granular material committee, bitumen committee, pavement committee, and geophysics committee. She is also a member of ACI committee 201,236 and 555.

Topic of Keynote: Characterization and Mechanism Analysis of Alkali-Silica Reaction in Cementitious Materials 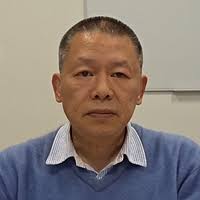 Dr Nawawi CHOUW is an Associate Professor and was Director of the University of Auckland Centre for Earthquake Engineering Research (2011-2017). Prior to joining the University of Auckland, he worked at universities in Germany, Japan and Australia. He gained his PhD in Civil Engineering from the Ruhr University Bochum in Germany. He has been awarded twice the Gledden Fellowship of the University of Western Australia, Fritz-Peter-Mueller Prize of the Technical University of Karlsruhe, Germany, the Best Research Award of Chugoku Denryoku Research Foundation, Japan, and received twice recognition for excellence in research supervision from Chinese Scholarship Council. He was invited by China Ministry of Education, NZ Ministry of Business, Innovation and Employment, Qatar Science Foundation, SA National Research Foundation, German Academic Exchange Service and by other European Research Institutions to assess applications and international standing of colleagues. He was also invited to teach at several universities in Europe, China and Japan. He was Guest Editor of a number of journals, e.g., Protective Structures, Soil Dynamics and Earthquake Engineering. He is editor of the international journal of Materials, Shock and Vibration and an associate editor of Frontiers in Build Environment – Earthquake Engineering and is an editorial board member of several international journals. He was a visiting and guest professor at several universities in China, Germany, Canada, Australia, Serbia, Macedonia and Japan.
His h-index: 29 (Web of Science), 32 (Scopus) and 37 (Google Scholar).

Topic of Keynote: The Behaviour of a Structure within a Cluster of Structures in Earthquakes 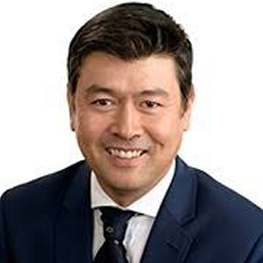